In 2022, we must place youth at the centre of our Green Deal and climate policies 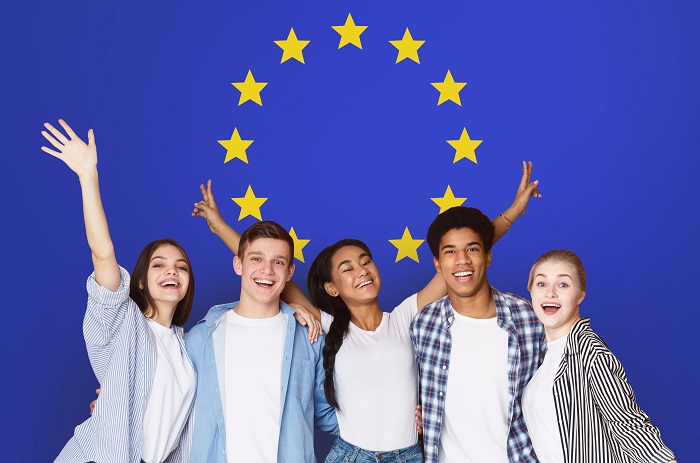 With 2022 being the European Year of Youth, the EU is striving to give young people more and better opportunities for a future that is greener, more digital and more inclusive

The 8th meeting of the Green Deal Going Local working group focused on an assessment of Glasgow’s COP26 climate conclusions and the prospects for enhanced cooperation with the United Nations in view of the next  COP27 summit, due to take place in Egypt in 2022. Members exchanged on the 2022 European Commission Work Programme, and explored synergies with the European Commission’s “Next Generation EU” campaign, which also aims at raising awareness on the Green Deal and mobilising youth to take climate action. During the meeting, members raised concerns about energy prices, which risks delaying the much-needed social, economic and green recovery from the Covid-19 pandemic across the EU.

The meeting was opened by the Mayor of Seville, Juan Espadas (ES/PES), Chair of the Green Deal Going Local Working Group and of the CoR’s ENVE commission. He stressed that “2022 will be a crucial year for the European Union to implement the policies needed to achieve climate-neutrality by mid-century. 2022 will also be the European Year of Youth. To deliver on the objectives of the European Green Deal, it is extremely important that our climate actions also include youth policies and that we make the involvement of young politicians an integral part of the activities of the European Committee of the Regions. Solving the climate crisis also addressing generational inequality. We must put youth at the centre of efforts to build the future.”

The Mayor of Łódź, Hanna Zdanowska (PL/EPP), said: “We must ensure that the conclusions of the next climate summit are linked to national commitments and specific financial support for the local level. I also propose that, in cooperation with global networks of local governments, we start a cyclical organisation of European climate summits of local authorities, preceding annual COPs. I therefore strongly encourage all members of the European Committee of the Regions to organise local climate summits and green dialogues with citizens. We must raise awareness among our inhabitants, but also among world and national leaders.”

Isabelle Boudineau (FR/PES), regional councillor of Nouvelle Aquitaine, said: “A positive and authentic communication is needed to explain how the EU will be close to citizens and support the most vulnerable throughout the ecological transition, presenting concrete solutions.”

Vincent Chauvet  (FR/Renew Europe), Mayor of Autun and CoR rapporteur of the opinion Stepping up Europe’s 2030 climate ambition towards COP26, declared: “The EU was a driving force in Glasgow, though this was not sufficiently reflected in the reporting and media outreach of COP26. At the CoR and EU level, we need to ensure that multilingualism is the new rule at COP27. This is of particular importance if subnational actors are to effectively convey their messages and to raise awareness in local and regional audiences. This approach is even more significant as the next COP will be organised on the African continent.”

Bernd Voss (DE/Greens), member of the Schleswig-Holstein State Parliament, stressed that “In 2022, we must continue putting the Green Deal into practice in all spheres of our economies and societies. For a rapid energy transition, the EU has to take account of the economic, environmental, social, health and safety aspects, and effectively fight energy poverty. We welcome the European Commission’s initiative on ‘the right to repair’, to roll out an effective circular economy, with more ambition to save energy and protect natural resources. In the context of the EU Year of Youth, we need to further strengthen youth participation: their initiatives have made the Green Deal politically possible.”

Andries Gryffroy (BE/EA), member of the Flemish parliament, said: “Although the importance of multilevel collaboration to achieve climate goals was recognised in the COP26 final conclusions, what we learnt in Glasgow is that more needs to be done before regions and cities get the place and attention they deserve in global climate governance. Our work for COP27 starts today. We are determined to work closely with key actors, such as ICLEI and REGIONS4, to strengthen our role as subnational governments’ representatives and to demand the formal inclusion of local and regional contributions within NDCs (Nationally Determined Contributions).”

Tjisse Stelpstra (NL/ECR), member of the Council of the Province of Drenthe, said: “The USA has recently dedicated €9.5 billion for the hydrogen industry in its infrastructure investment and Jobs Act. Europe has the opportunity to be the market leader in this crucial technology, but we must increase public support instruments. We therefore suggest earmarking part of the EU Innovation Fund for the development of green hydrogen.”

During the exchange on COP26, Daniele Violetti, Programmes Coordination Senior Director at the UNFCCC, stressed that Glasgow kept the ‘1,5 objective within reach’. He emphasised the progress made in terms of transparency and reporting and the positive prospects of national governments presenting higher climate ambition in 2022. Recognition of local and regional entities is critical, said Mr Violetti, recalling that the role of cities and regions will become increasingly important as the Paris agreement moves towards full implementation. The debate included the participation of some of the members of the CoR official delegation at COP26.

From the European Commission, Liva Andersone presented the Green Deal priority actions within the EC’s 2022 work programme. This includes six packages, from zero-pollution to climate, circular economy, plastics, biodiversity and the ‘Farm to Fork’ strategy. Upcoming novelties include: the revision of air-quality legislation; the revision of the EU rules on transport and more incentives for zero-emissions vehicles; a revised regulatory framework for the certification of carbon removals to reward land managers; additional measures to reduce the presence of microplastics in the environment; new rules on the use of pesticides in agriculture; and binding targets to restore degraded environments, with priority given to those with higher carbon-capture potential. The European Commission’s representative concluded by acknowledging that local and regional authorities often have higher climate-action ambitions than their national governments and that local action is crucial if the EU is to achieve climate neutrality.

Claire Hewitt, Team Leader for Corporate Campaigns at the EC’s Directorate-General for Communication (DG COMM), outlined the main objectives and actions of the “Next Generation EU” campaign, which also aims at raising awareness on the Green Deal and mobilising youth to take climate action. It was the occasion for members to explore synergies with Green Deal Going Local, the CoR’s communications and political engagement initiative to place cities and regions at the heart of the EU’s transition towards climate-neutrality.

The next meeting of the Green Deal Going Local working group will take place on 10 February 2022, with the focus on the ‘Fit for 55 package’. 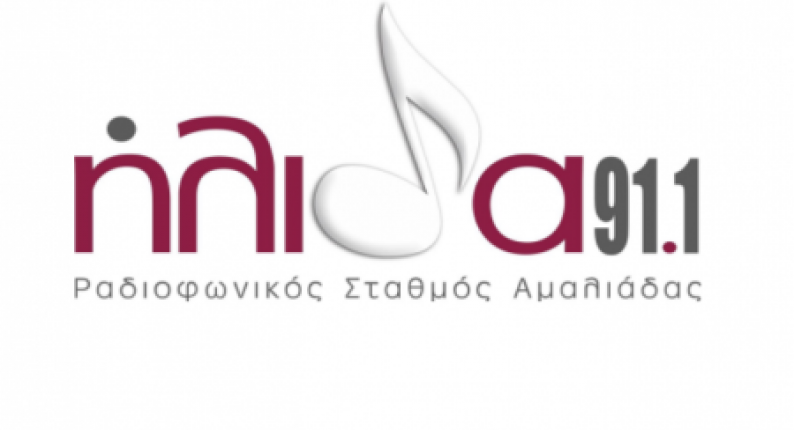 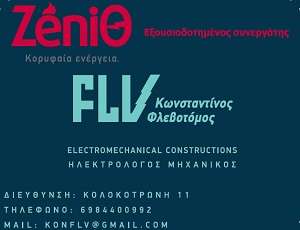